October 8, 2020 by Karishma
These sauteed brussels sprouts with crunchy aromatic breadcrumbs are an easy, flavorful side.
Jump to Recipe1 Comment 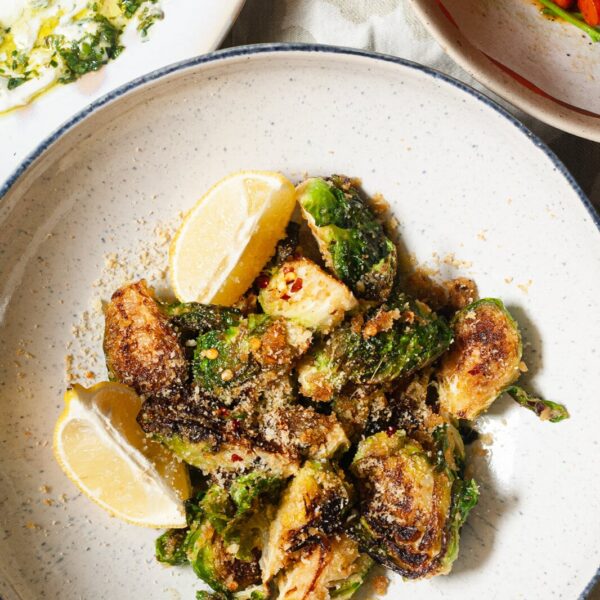 Ginger garlic paste is often used as a base in Indian cuisine. Here, it’s mixed into breadcrumbs for a crispy topping. The breadcrumb mixture makes enough for several batches — you can keep in the fridge for at least two weeks.

1 comment
These sauteed brussels sprouts with crunchy aromatic breadcrumbs are an easy, flavorful side.
Share this recipe:
Pin0Facebook0Tweet0Email0
Yields: 2 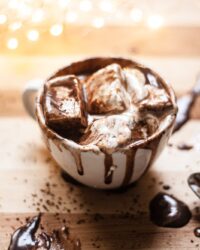 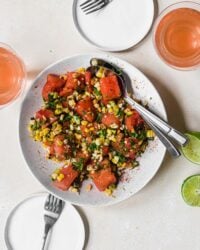 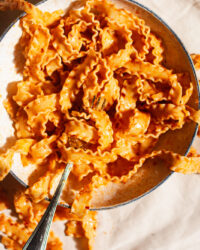 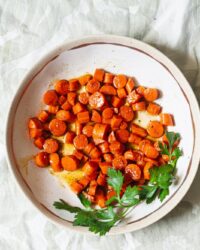 X
Karishma Pradhan | Site by Meyne
1 shares
Share this ArticleLike this article? Email it to a friend!
Email sent!